Yesterday I had lunch with one of my best friends and she gave me a birthday card along with a bag filled with gifts that clearly showed how well she knew and loved me.

We have been friends since 2001 when God made sure we were neighbors, a few doors away from each other.

We spent evenings drinking cheap wine on her driveway, watching kids ride bikes and play outside and during those times, we learned to trust and to love each other.

When she overheard someone make a remark about my deafness, she would strut over there, fire in her eyes,guns blazing and give them a piece of her mind.

We once had a man and woman ask to pray for my hearing to be restored. Aletta Joy could barely keep from rolling her eyes and the margaritas that we had been drinking had definitely kicked in as I told them that they could pray all they wanted but I didn’t need my hearing change as much as I needed my heart to change towards people that eavesdrop.

This woman kept my kids during the difficult weeks that my mom was in and out of the hospital. She even made black eyed peas the hard way on New Years eve of 2004, as I stayed at Medical City with my mom and Mema, absolutely overwhelmed and grateful that my kids were having fun despite everything that was happening.

Her dad died. My Mema died. She got divorced twice. I almost did. Our kids got married. She moved several times.

Our times together became rare. We got busy. We got comfortable.

We almost forgot who we were.

It has been way too long since we have sent this text to each other.

“What color? What time?”

Those four little words were all we needed back then when going dancing was a weekly-sometimes twice a week-given.

We would just make sure we weren’t wearing the same color tank top and showed up within minutes of each other at the Southern Junction.

That was who we were.

She would lip sync the words to the songs and we would never turn down a man that could spin us around.

As we sit there at On The Border drinking pineapple mojoitas when we should have stuck to margaritas, we caught up on things and we talked about our changing bodies, our kids and our careers and the men that love us and drive us bat shit crazy,too.

There’s a hard truth to be reckoned with.

We aren’t getting any younger and we are at the halfway mark of our life.

Paulo Coelho has a quote that I had claimed for myself many years ago.. 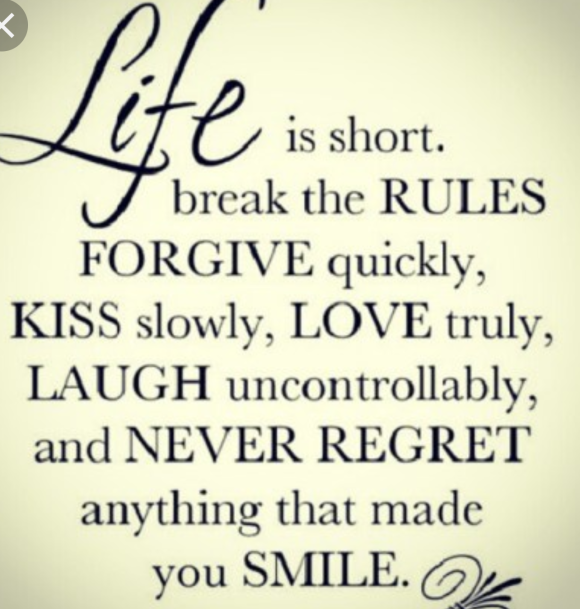 We vowed to take better care of our bodies, pursue our passions, point out stray hairs and tell tale signs of age.

We promised to get together more often because we damn straight didn’t want to stand by a grave with regrets that we hadn’t spent enough time messing around with each other.

We might not be wearing the same tiny tank tops for awhile but I expect to get a text real soon with these words.

“What color? What time?” 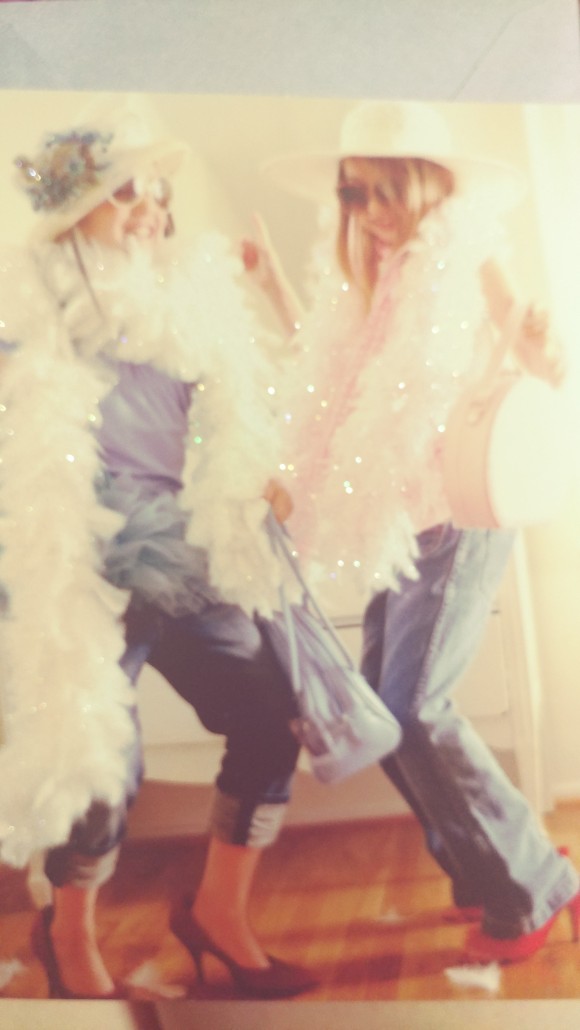 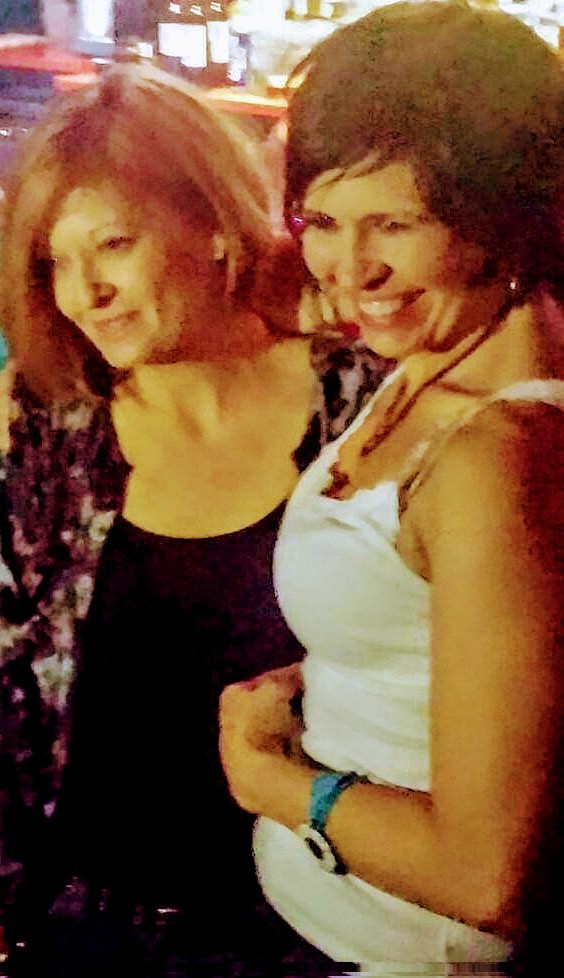 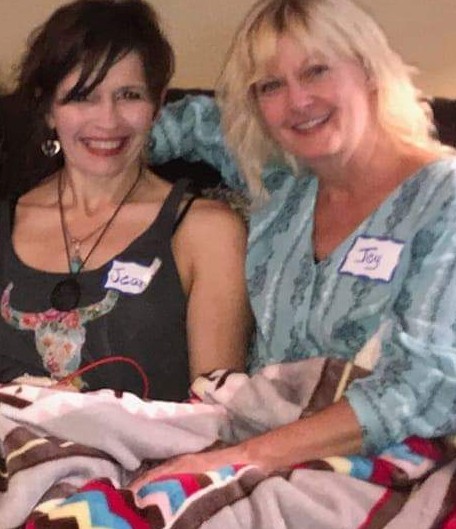 I'm a woman that is absolutely in love with life....I'm doing what I love to do-as a massage therapist,a writer,a seeker of all that touches my soul and lifts my body.
I find great pleasure in the midst of chaos, in time with nature and kindred spirits.
I love the wisdom and clarity of Paulo Coelho, the music that makes me dance, and being present with the person I'm with.
I write to fulfill my soul and, hopefully, to touch others.